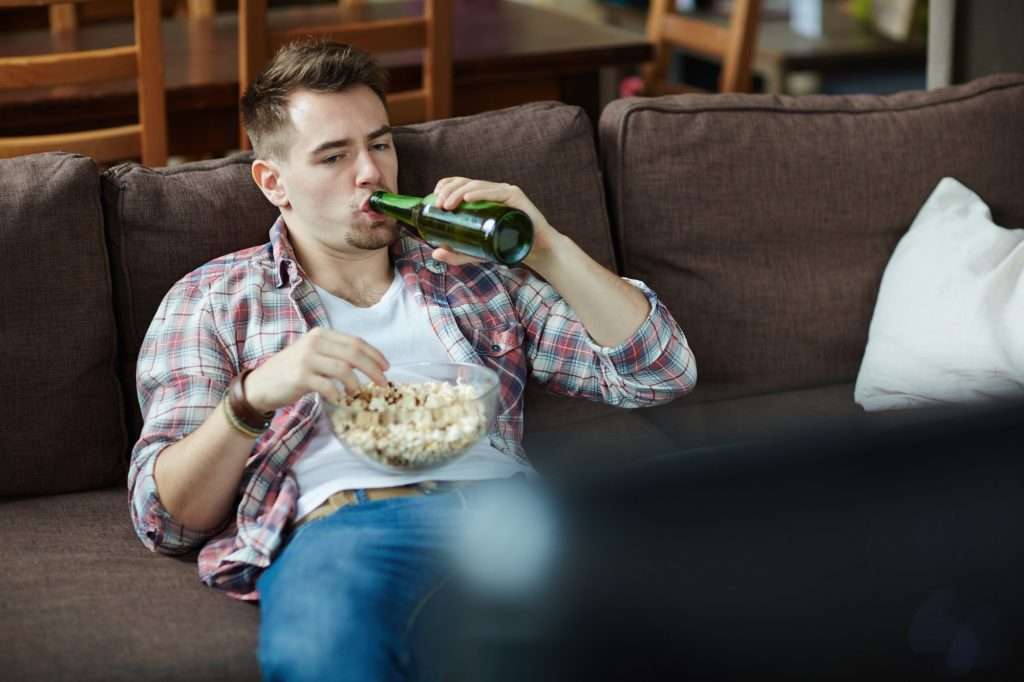 Exercise is movement made hard We make exercise hard because we have to use more effort to get our bodies moving. And when we’re not used to using that much effort, it can be really tough. So now, every time I think of people not doing exercise, I’m like, yeah, it was hard. Because it’s […]

How can I manage my neck pain & posture at work? 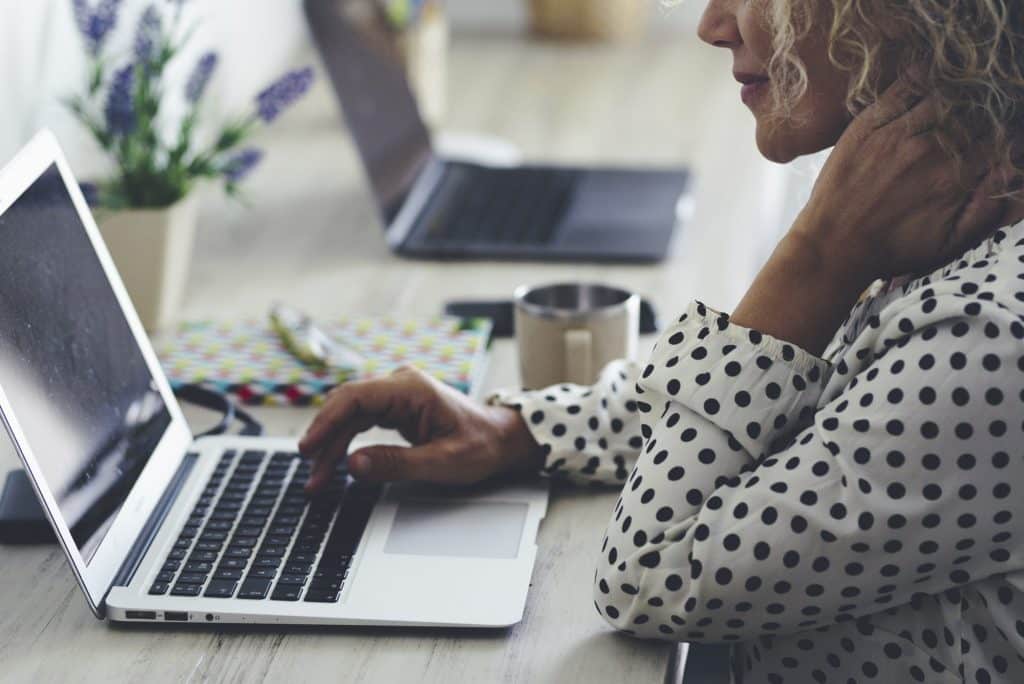 With the rise of technology & the increased use of computers in the workplace, sitting at a desk and working from a computer has become a normal part of daily life for a lot of people. With the accumulation of hours upon hours of sitting at a desk, PLUS the added stress of a busy […]

The impact of negativity bias on how pain is treated 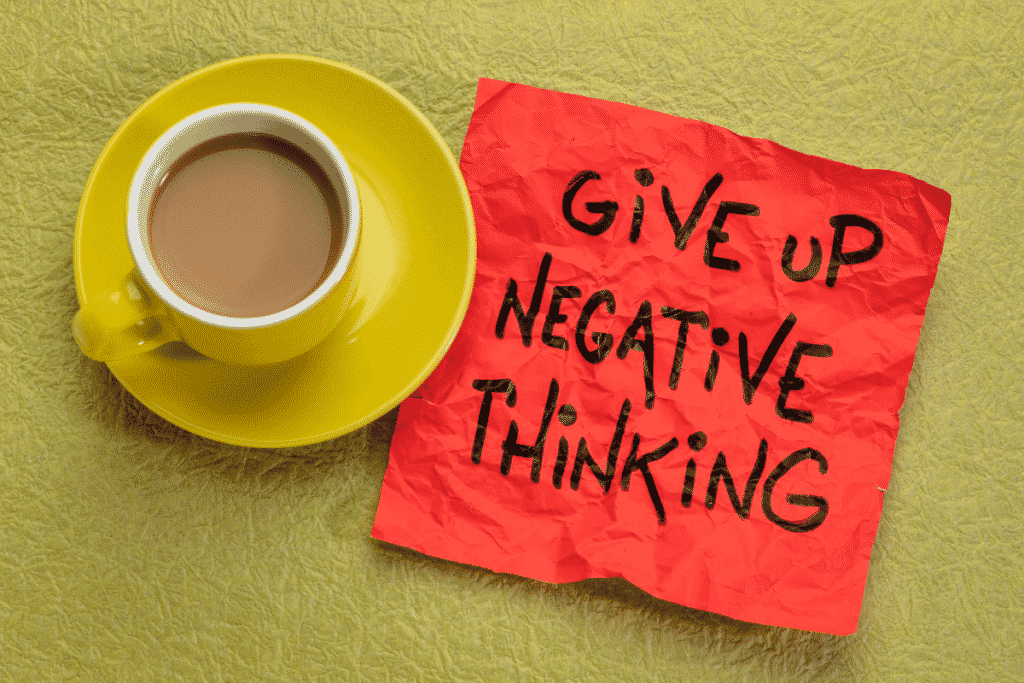 https://youtu.be/l5444Wz_1Ys When does negativity bias start? Essentially, the first indication of negativity bias is seen in new-borns at around three months old. It looks like negativity bias is ingrained in us. They don’t know whether it’s a genetic propensity, such as an evolutionary code that has been passed down, or if it’s learned at a […]

The 3 Steps to Neck Pain Relief

Let’s talk about neck pain because neck pain is one of the most prevalent issues around the world at any one time. When I last looked, it was up to 75% of people globally will experience neck pain at any one time. That blew my mind, considering how simple the steps are to avoid neck […]